Marital and cohabitation agreements are contracts between two people in a relationship, which set out how their assets will be managed in the event of a separation.

What is a marital agreement?

A pre-marital agreement, also known as a prenuptial agreement or ‘prenup’, is made between two people prior to their marriage, to protect assets in case of a future divorce. Similarly, post-marital or postnuptial agreements are for couples who are already married.

Marital agreements are not strictly legally binding, but if the agreement was entered into freely by each party and with a full appreciation of the implications, then the courts will usually uphold the terms unless it would be unfair to do so. The courts may take into consideration whether each party received independent legal advice, so it is advisable to speak to a solicitor before signing an agreement.

If you are in a civil partnership or intending to register one, these agreements are called pre-partnership or post-partnership agreements, but the principles are the same. We can provide advice for civil partners and same sex married couples, who have fewer rights than their opposite sex counterparts, especially in relation to pensions and in terms of recognition abroad including during holidays.

What is a cohabitation agreement?

Cohabitation agreements are for couples who live together but aren’t married. Cohabiting couples have fewer rights under law than married couples – there is no such thing as a ‘common law marriage’ – so a cohabitation agreement can be a sensible way to set out your financial arrangements and avoid disputes in the future. Cohabitation agreements can be legally enforceable as long as they comply with the requirements of contract law.

Engaged couples, and those intending to register a Civil Partnership, do have a few extra legal rights and we can provide advice for couples in these circumstances.

My partner has asked me to sign a marital or cohabitation agreement – do I need a lawyer?

If you are considering entering into a formal contract with your partner, consulting with a specialist family lawyer will help you to be sure that you are making the best choice for yourself and your relationship, and will give your agreement the best chance of being upheld in the event of a future dispute

If you are finding it tricky to agree what to include in your agreement, we can offer Collaborative Family Law as a great way to get round the table with your other half and their solicitor to discuss various scenarios together.

Contact us to discuss your case with a member of our family team. 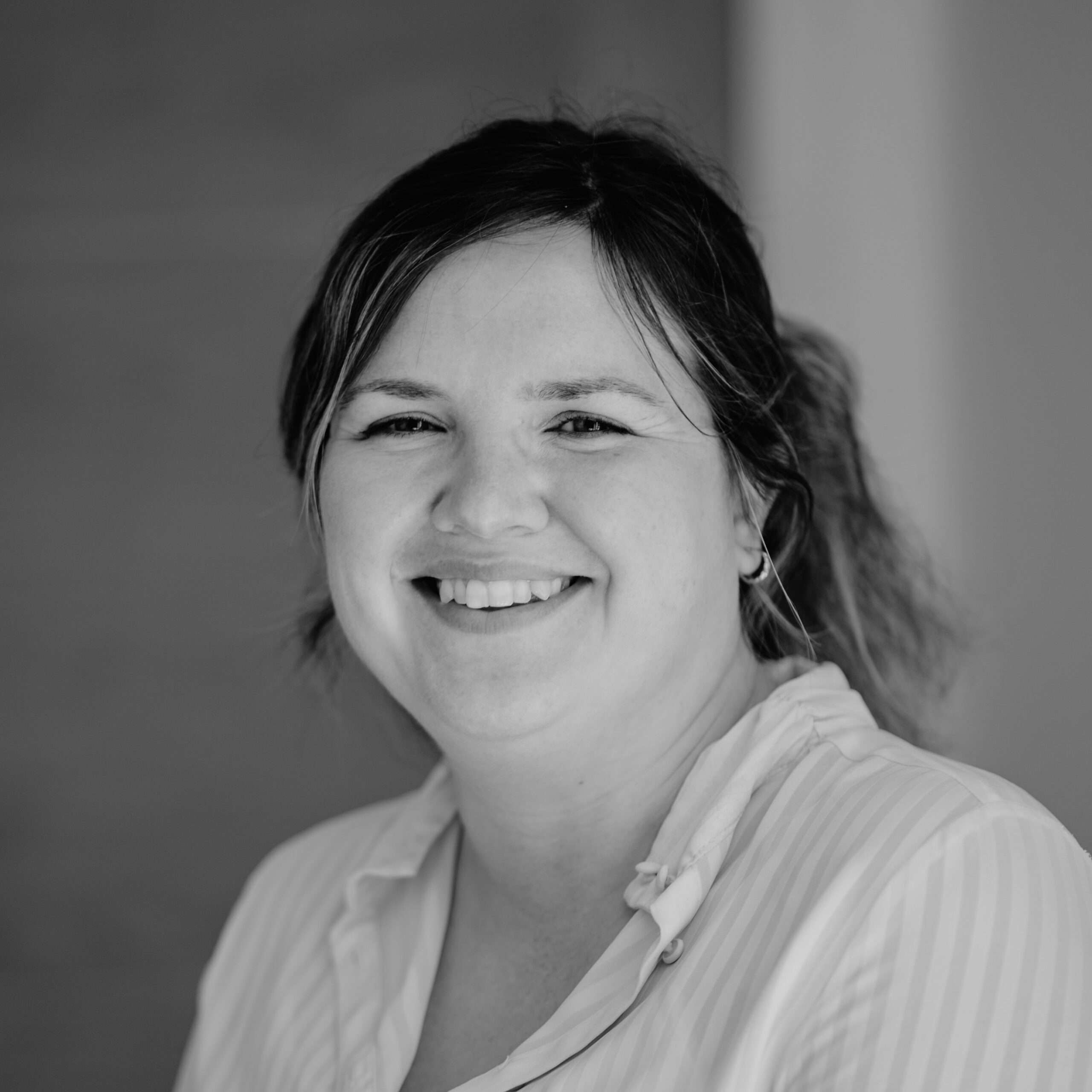 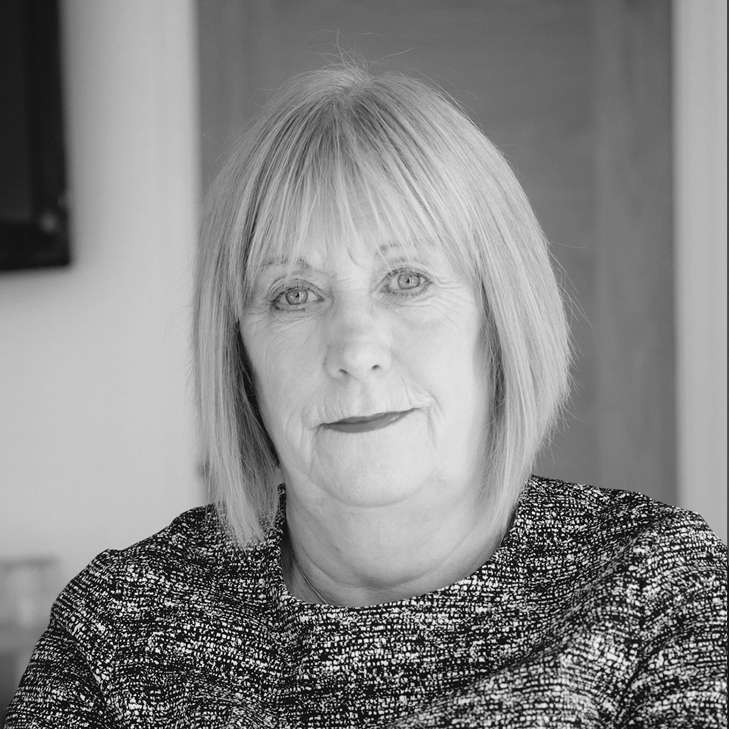 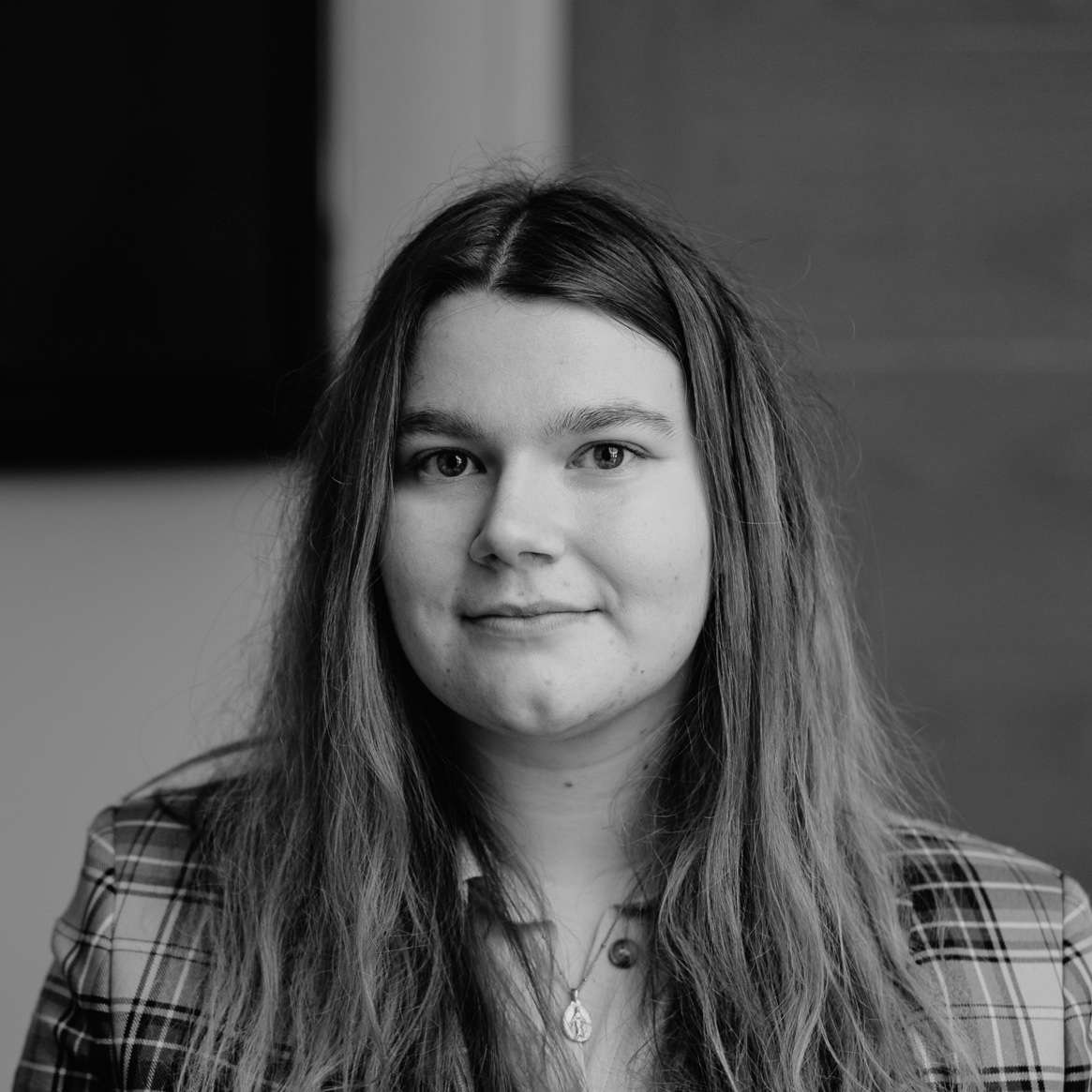 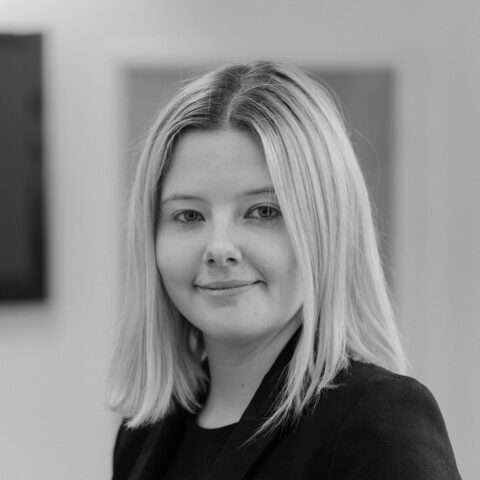 We answer some of the most common questions about property ownership and jointly owned property disputes. My partner and I bought our home jointly. We were never married but have now separated. How much of the property do I own? The beneficial interest in the property...

END_OF_DOCUMENT_TOKEN_TO_BE_REPLACED

What is a cohabitation dispute? Disputes about property ownership can occur in a variety of circumstances. You may be going through a divorce, may have bought property with family and/or friends, you may be contesting a will, or you may have inherited some property....

END_OF_DOCUMENT_TOKEN_TO_BE_REPLACED 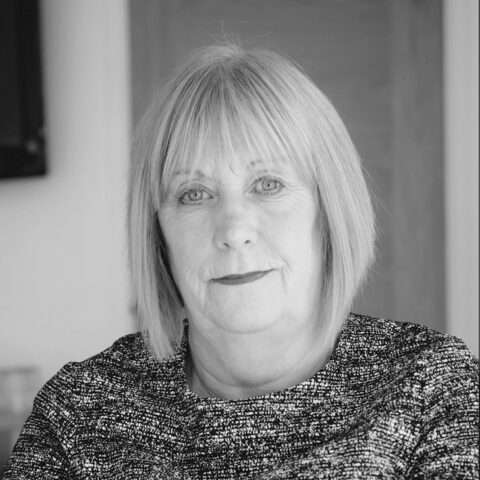 For better and for worse: how couples may not have to work around outdated, inefficient wedding laws for much longer.

Whether it is getting married outdoors or wanting a blended ceremony, couples in our modern age struggle when contending with wedding laws in England and Wales. However, this may all be about to change. The Law Commission have today published their Getting Married...

END_OF_DOCUMENT_TOKEN_TO_BE_REPLACED

Is you marriage a legal sham?

What do you think of when you picture a marriage? A ceremony, a party; living together and maybe having children or buying a house? Would it shock you if, 20 years down the line, it turned out your marriage was, legally, nothing of the sort? This nasty surprise is...